The History of Card Games 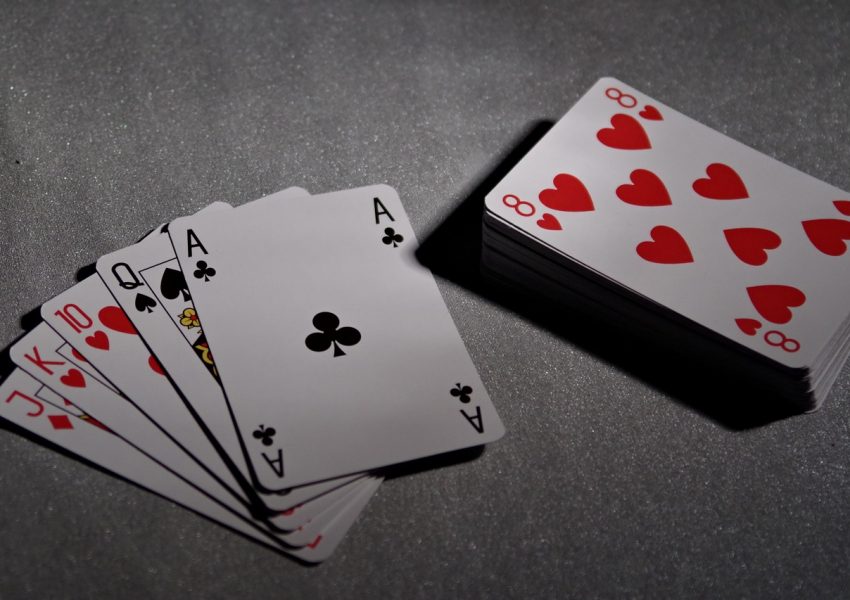 Sometimes it’s not only exciting to play online card games, but don’t you ever wonder about the history as well as the progression of the game? Certainly there are players who have already thought about the origin of some of the casino games that’s why several online casinos and news portals such as CasinoAdvisor have entries that discuss about history of different online casino games or card games such as Baccarat and Blackjack. This particular article aims to provide you with the milestone and progressions within the history of the playing cards.

In Egypt, the playing cards are regularly utilized during the reign of Mamluk Sultans and the playing cards that were used have been labeled as the Mameluke deck. This particular deck of 52 cards has four suits with 13 cards each. These suits were coins, swords, polo and sticks. Each of the suits had 10 number cards which is represented by the number of symbols and the 3 court cards that was named after the King, Under Deputy and the Viceroy. The court cards have designs and not people.

The earliest time when there is an indication of playing cards in the part of Europe is in Spain 1371. Following that, there have been countless references to the use of the cards in Europe. The first type of  playing card was made out of woodcuts; they were handmade and the cards were engraved. The mass printed deck of cards came much later. In different parts of Europe, there were some differences and similarities. The 4 suits were used on card everywhere but the symbols and the names of the card were varied. The suits that we currently know such as the diamonds, hearts, spade and clubs – these symbols came from France at the end of 15th century. They were pulled from various schemes widespread in Europe. Eventually, the English also accepted the French version, thus, the cards all over Europe became uniform. The court cards were originally labeled as Knave, Knight and King. Later on, the Knight was replaced by Queen.

The important progression occurred in the 17thcentury was the reveal of the marks at the corner. There is significance in this development because the cards can be seen or determined even without spreading the entire card so it could be secured in one hand. There was an English deck wherein the Knave was indicated as Kn. But this was difficult to use and it led to a lot of misperception especially when there’s also a “king” that’s why it was substituted by Jack. In other nations, the court card index is based on the language of that country which is used to label the cards.